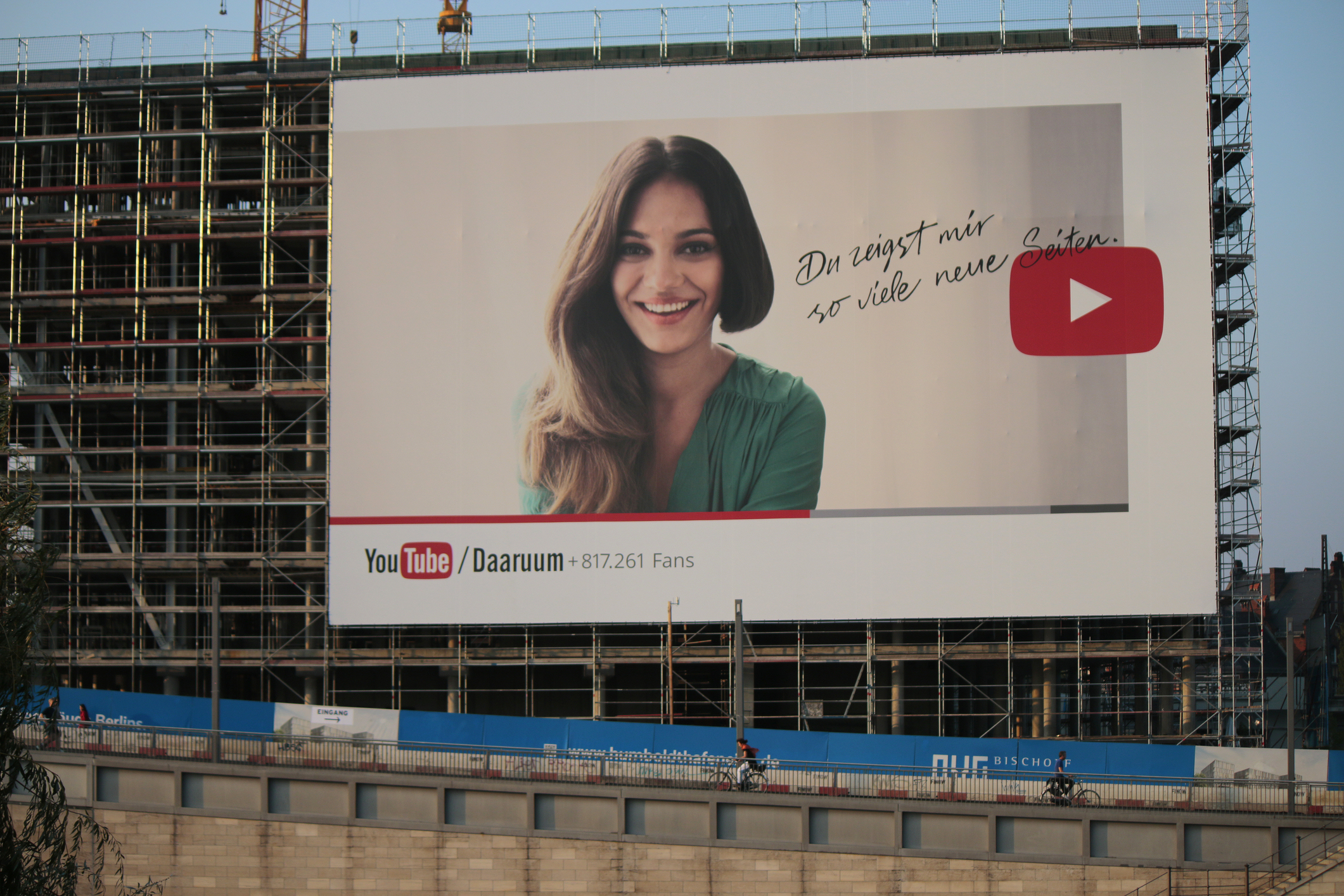 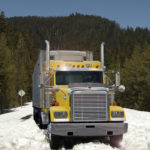 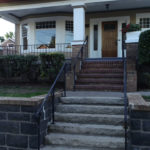 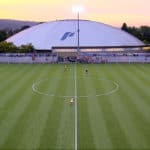 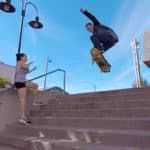 We have used Black Falcon for many video productions. Richard and his crew are very professional and always responsive. We won’t look anywhere else for our video needs. Can’t say enough good stuff. 100% recommendation.